“CTC was one of the first local providers of access to the Internet, America’s information super highway. It’s just one more way CTC brings the world a little closer to its members.”

Cordova Telephone Cooperative, Inc. is committed to the provision, improvement and expansion of quality, competitively priced communication services in Cordova and the surrounding service area. In 1978, the voters of Cordova approved a resolution providing for the transfer of assets of Cordova Public Utilities-Telephone Utility to Cordova Telephone Cooperative, INC (CTC). And thus, a member-owned telephone cooperative was established. 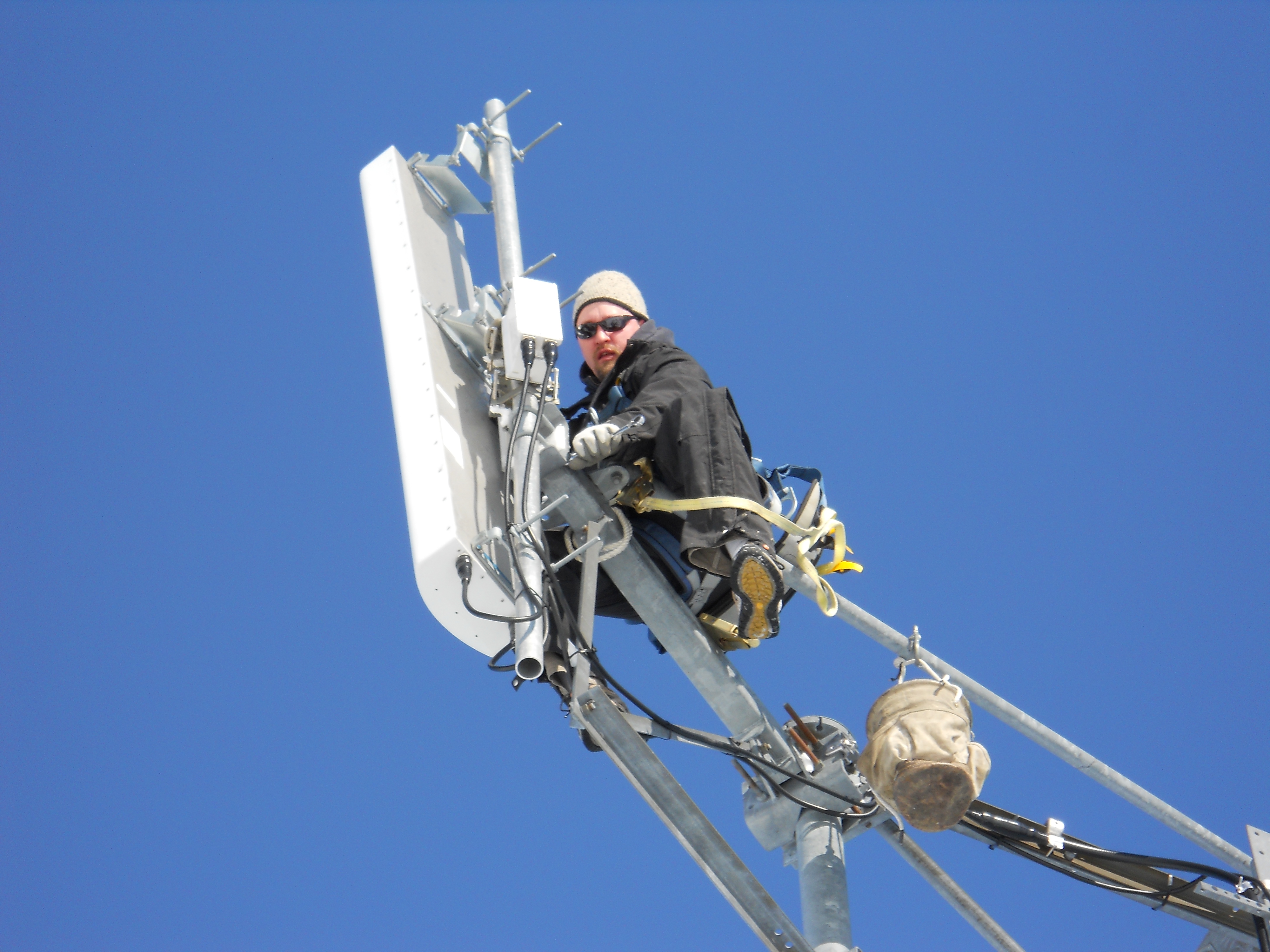 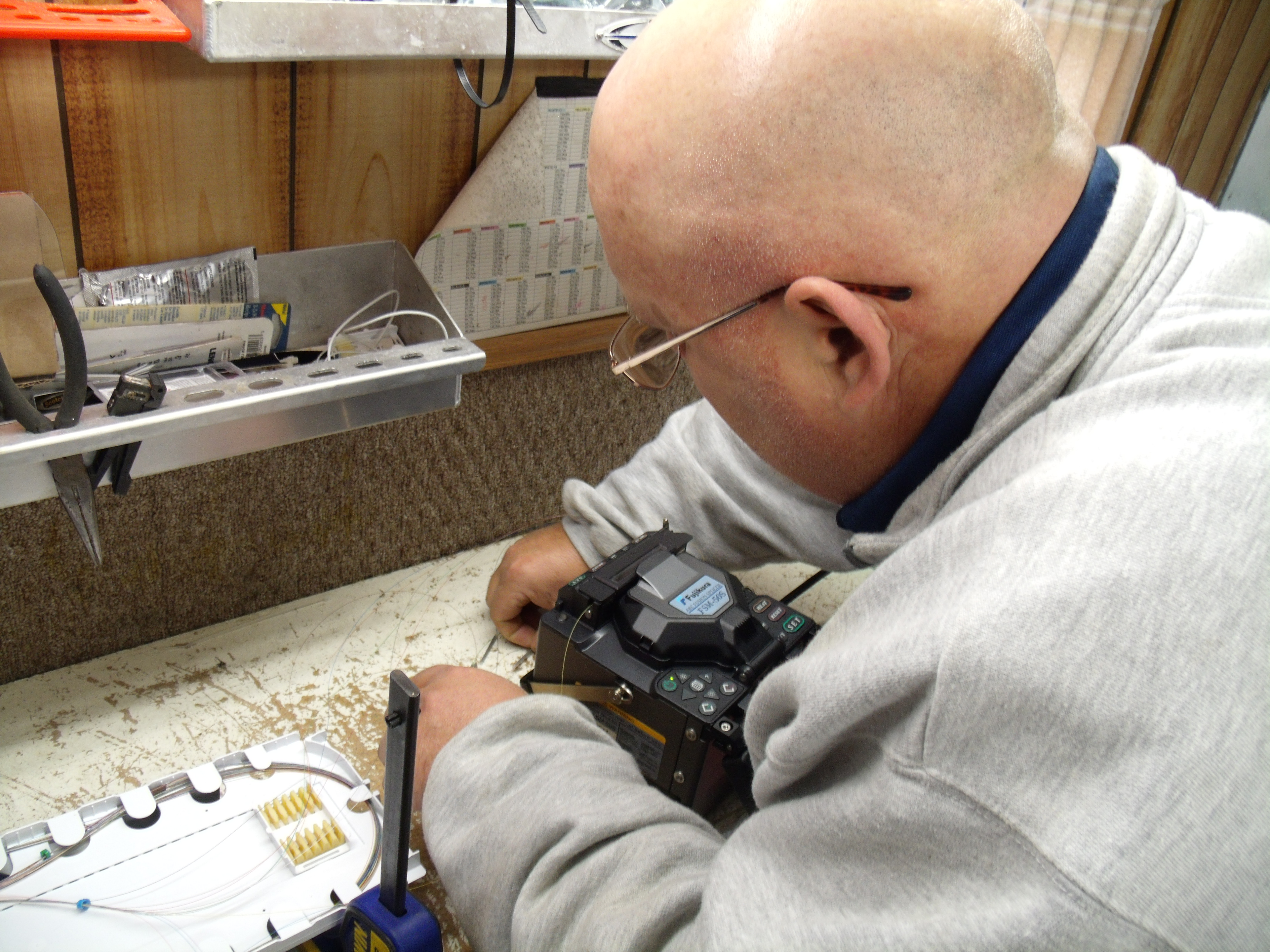 Below is a schedule of Patronage Capital payments that have been distributed in recent years. These payments represent the return on patrons contributions to their cooperative.

The growth and success experienced by CTC over the many years of its existence did not happen without the conscientious efforts of its Board of Directors. Board Members have volunteered numerous hours in service to the Cooperative. Their decisions have charted the course of our telecommunications system in Cordova. We salute their dedication and hard work.

Appreciation is also given to all past and present employees. A company’s greatest asset is its employees. CTC is fortunate to have had and continues to have employees that have greatly influenced the success of our cooperative.

The first CTC General Manager was Doug Bechtel. Mr. Bechtel was the general manger of Cordova Electric Cooperative, Inc. also. He held these dual positions from 1978 until May of 1983.

In accordance with Federal law and US Department of Agriculture policy, this institution is an equal opportunity provider and employer. If you wish to file a Civil Rights program complaint of discrimination, complete the USDA Program Discrimination Complaint Form, found online at http://www.ascr.usda.gov/complaint_filing_cust.html, or at any USDA office, or call (866) 632-9992 to request the form. You may also write a letter containing all of the information requested in the form. Send your completed complaint form or letter to us by mail at U.S. Department of Agriculture, Director, Office of Adjudication, 1400 Independence Avenue, S.W., Washington, D.C. 20250-9410, by fax (202) 690-7442 or email at program.intake@usda.gov.

In accordance with Federal Civil Rights law and U.S. Department of Agriculture (USDA) Civil Rights regulations and policies, the USDA, its agencies, offices, and employees, and institutions participating in or administering USDA programs are prohibited from discriminating based on race, color, national origin, religion, sex, gender identity (including gender expression), sexual orientation, disability, age, marital status, family/parental status, income derived from a public assistance program, political beliefs, or reprisal or retaliation for prior credible activity, in any program or activity conducted or funded by USDA (not all bases apply to all programs). Remedies and complaint filing deadlines vary by program or incident.

Persons with disabilities who require alternative means of communication for program information (e.g., Braille, large print, audiotape, American Sign Language, etc.) should contact the responsible Agency or USDA’s TARGET Center at (202) 720-2600 (voice and TTY) or contact USDA through the Federal Relay Service at (800) 877-8339. Additionally, program information may be made available in languages other than English.

To file a program discrimination complaint, complete the USDA Program Discrimination Complaint Form, AD-3027, found online at How to File a Program Discrimination Complaint and at any USDA office or write a letter addressed to USDA and provide in the letter all of the information requested in the form. To request a copy of the complaint form, call (866) 632-9992. Submit your completed form or letter to USDA by: (1) mail: U.S. Department of Agriculture, Office of the Assistant Secretary for Civil Rights, 1400 Independence Avenue, SW, Washington, D.C. 20250-9410; (2) fax: (202) 690-7442; or (3) email: program.intake@usda.gov.

USDA is an equal opportunity provider, employer, and lender.